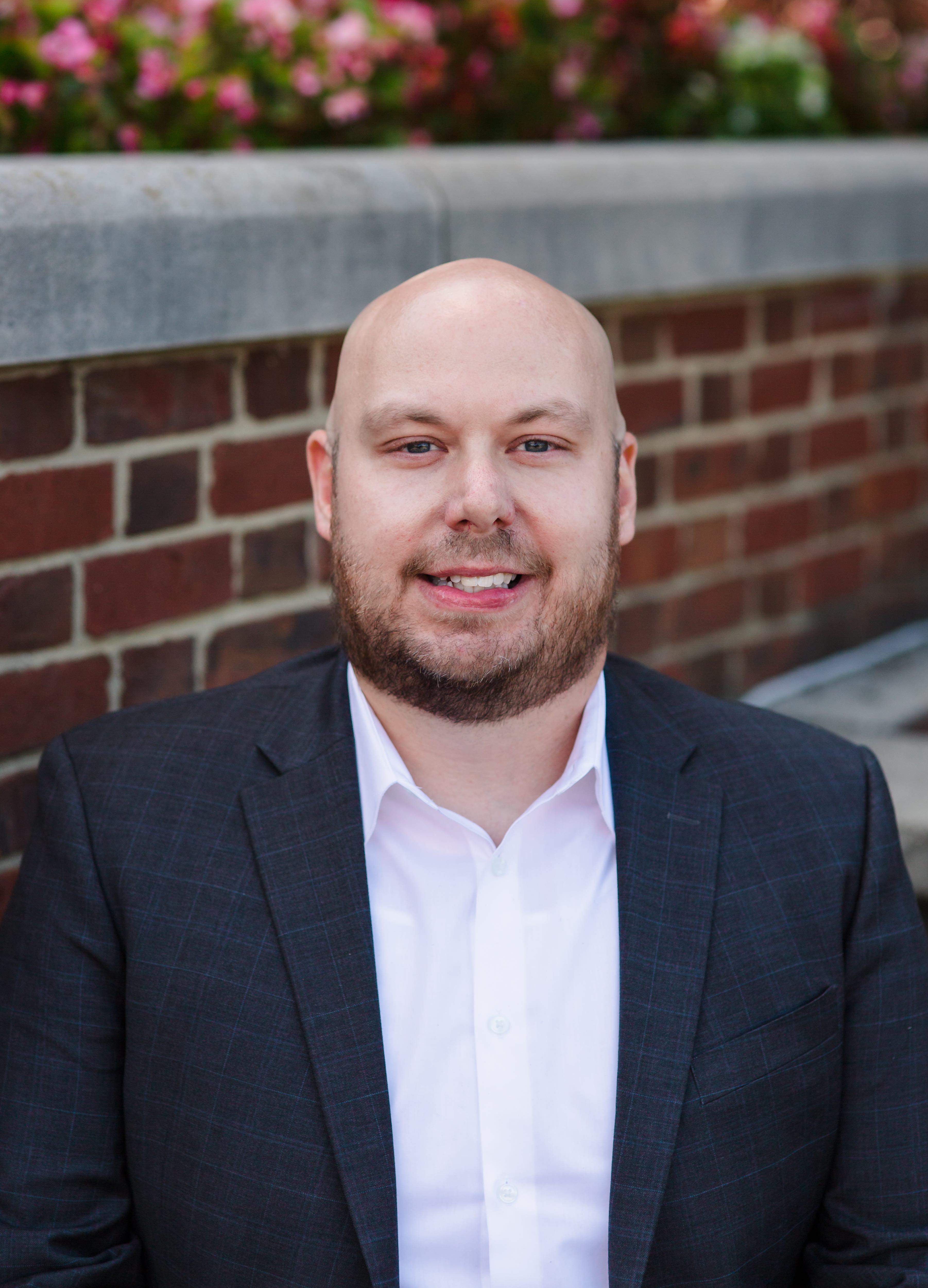 Groups under Mr. Ghormley’s direction have toured extensively, performing in many major European cities such as Prague, Salzburg, Munich, and Vienna. In 2017, Mr. Ghormley was named High School Orchestra Director of the Year in the state of Indiana by the American String Teachers Association. That same year he was also named an Honored Educator of an Indiana Academic All-Star.

At the beginning of his career, Craig was the Instrumental Music Director for two years at Fort Branch Community School and Gibson Southern High School in Fort Branch, Indiana. Craig is a proud 2005 graduate of Ball State University. At Ball State, Craig was a Presidential Scholar, Young Artist Award Recipient, and Presser Scholar. Craig finished his Masters of Music Degree in Instrumental Conducting from Butler University in 2011.