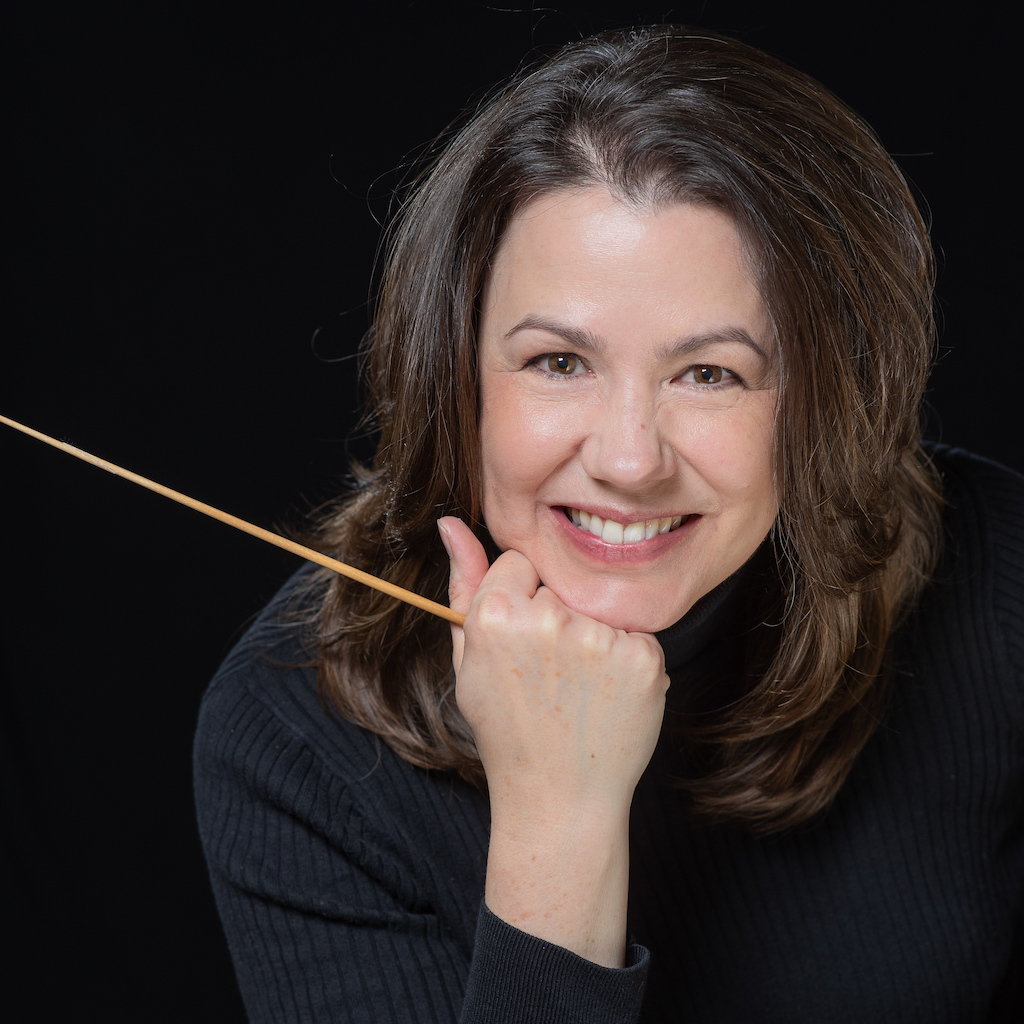 Carmen Smith has had a vast array of teaching experiences including teaching pre-school age through university, teaching in under-served communities, youth orchestras, and has taught in many parts of the country including Wisconsin, Texas, Illinois, Colorado, and now Indiana.

In 1990 Smith taught Texas at Taylor High School and Memorial Parkway Middle School where her orchestra earned many awards including being a finalist for TMEA Honor Orchestra. From there she moved to Bloomington, Illinois where she taught High School, Youth Orchestra, and earned her masters degree in orchestral conducting at the University of Illinois.

In her position at the University of Wisconsin-Whitewater 1998-2007, Smith conducted both the Symphony Orchestra and Chamber Orchestras. In 2007, the UWW Symphony Orchestra was selected among the state’s university orchestras to perform at WMEA. During her tenure at UWW she also taught studio violin and supervised student teachers who are now teaching music throughout the country. Carmen performed violin in the UWW faculty piano trio, faculty string quartet, and the Wisconsin Chamber Orchestra.

Smith returned to public school teaching at Harpool Middle School after a move to North Texas. This was an opportunity to open a brand new building and establish a program from its foundation. Six years later, in 2014, the orchestra earned 1st place at the ASTA National Orchestra Festival. Here she also served as Department Chair for fine arts and enjoyed building an incredibly strong arts program that served 90% of the school population.

A move to Denver provided one of the most meaningful and rich learning opportunities of her career at Gateway High School in Aurora, Colorado. The inner city school served a population of students who desperately needed and deeply appreciated the experience and connections that a music program provides. To help get students involved in music at a younger age in this high need community, Smith wrote a collaborative $10,000 grant through multiple organizations that provided instruments and after-school instruction to elementary school students in Aurora Public Schools.

Carmen has enjoyed being a part of youth orchestras throughout her career starting with the Central Illinois Youth Symphony from 1995-1998 and has appeared as guest conductor for Greater Dallas Youth Orchestra as well as numerous honor and regional orchestras throughout the United States. Most recently Smith served as a conductor in the Denver Young Artists Orchestra throughout her five years while living in Denver.

Ms. Smith has enjoyed a rich and rewarding career including being nominated for the Grammy Educator Award and Teacher of the Year. She has been a frequent guest conductor and clinician throughout the country and has served as Secretary of the Colorado ASTA chapter as well as the advisory board for educational programming for the Newman Center of the Performing Arts. Her duties as Secretary in Colorado ASTA allowed her to serve students and music educators throughout the state by providing support and performance opportunities that enhanced musical growth across Colorado. Being a part of developing the state’s large group festival was one of the most rewarding accomplishments while serving on the board. Last year, Smith was elected to serve as Secretary for the Indiana chapter of ASTA.

Smith earned her MM in Orchestral Conducting  at the University of Illinois Champaign-Urbana and her BME from the University of Wisconsin-Eau Claire. Having witnessed the profound impact music has on people and the personal growth, connection, and joy it provides, Smith has a driving passion to develop musical talent in young people.  Carmen is currently performing violin with the Anderson Symphony and teaching at Carmel Middle School.