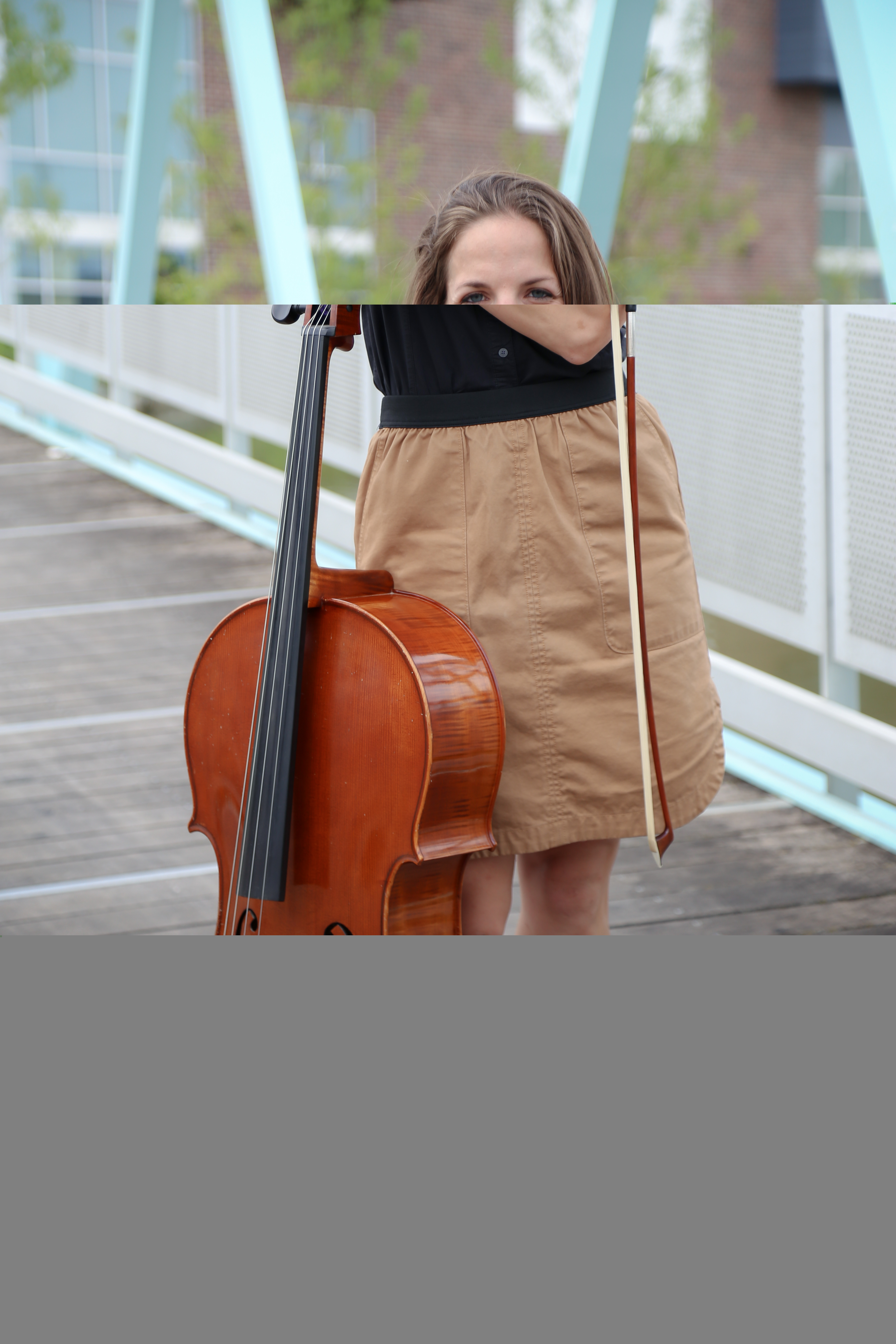 Mrs. Johanna Kitchell is thrilled to continue with the Indianapolis Youth Orchestra as the Concert Orchestra conductor. She is in her 15th year as Orchestra Director at Riverside Junior High and Riverside Intermediate in Fishers, Indiana.  The Riverside Orchestra program encompasses approximately 220 students in grades 6-8, and is highly successful, receiving several awards and consistently high scores at festivals and competitions.  In March 2022, the RJH Philharmonic Orchestra placed second in the prestigious ASTA National Orchestra Festival in Atlanta, GA. The Riverside orchestras have earned nearly all gold ratings at ISSMA Organizational Contest, including six “With Distinction” accolades.  The RJH Philharmonic Orchestra has twice been an Indiana Music Educators Association (IMEA) demonstration ensemble, in 2011 and 2015.

Mrs. Kitchell has guest lectured at Butler University, Ball State University, and Indiana University. She has served as a panel expert at the ASTA national conference, and has been a conference presenter & clinician for IMEA, traveling the state to work with other school ensembles. She is a D’addario Educational Consultant, helping to develop and appearing in filmed beginning string tutorials for orchestra educators. Mrs. Kitchell served as the 2018 guest conductor for the Kentucky MEA Middle School District 7 Festival Orchestra and the 2019 conductor for the INASTA All-Region North Honor Orchestra. Currently, she also serves on the board of the Indianapolis Suzuki Academy, as an education and community liaison.

Mrs. Kitchell holds both a Bachelor and Masters of Music in Music Education from Butler University. Mrs. Kitchell is very involved in the Indianapolis music community as a private string teacher, professional gig musician, and frequent concert-goer.  She was named the 2014 recipient of the Indianapolis Symphony Orchestra’s Pitz Leadership Award, which recognizes community contributions to the orchestra.  When not teaching or conducting, Mrs. Kitchell enjoys listening to live music, running, and spending time with her husband and son.